Sealing Projex Iso-Flate® inflatable seals are manufactured in the UK and are designed to provide efficient hermetic sealing solutions providing protection against incursions by powders, granules, gases, liquids and dust.

We carry a large number of “common profiles” on stock, this enables Sealing Projex to provide a very quick turnaround of inflatable seals when required. Our pneumatic seal joining method incorporates a high pressure Shot Moulding technique (Vulcanising), this utilizes an identical compound injected at the joint to produce a high strength bond, resulting in a clean smooth line finish. No adhesives form part of the bond. This process provides a High Integrity seal capable of performing under greater and higher pressures than most if not all other similar type of seals in the market.

A ‘Shot Moulding’ technique is also used to bond most types of the available inflation connectors to the seals as required by the customer/application. This process bonds the connector to the seal by localised injection of identical compound vulcanising the connector to the seal. The strength of Vulcanised Connector far exceeds any mechanical fixing or adhesive bonded connector, associated with this type of seal. 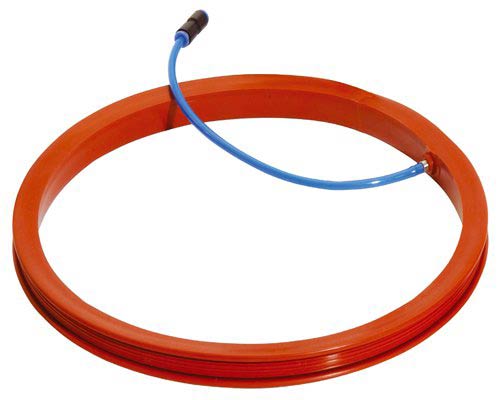 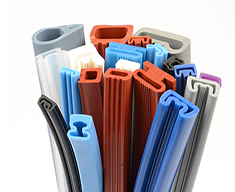 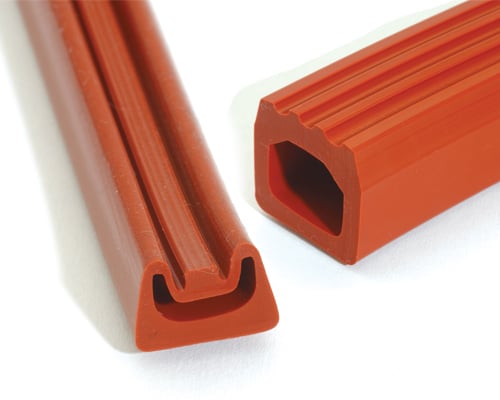 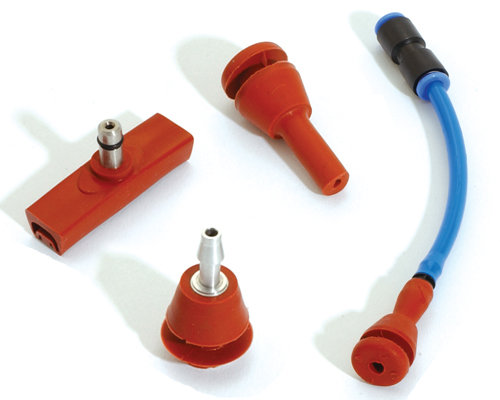 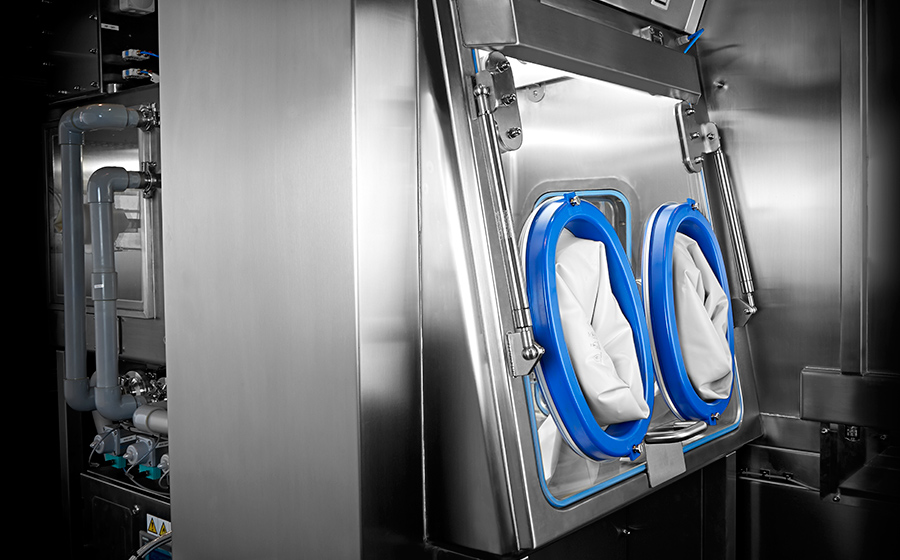 The image shown above is of an isolator door with an inflatable seal housed in its perimeter set to expand radially outward . Because the shell of the unit is fabricated and not machined, the machined acrylic door will be made to a much tighter tolerance than the frame. This means there will be a varying seal gap (ie at the top of the door the distance from the seal to the seal face (frame) could be 4mm and the same distance at the bottom may be 6mm. If the inflatable seal profile used has a range of 10mm travel upon inflation, you will achieve a seal all around the perimeter.